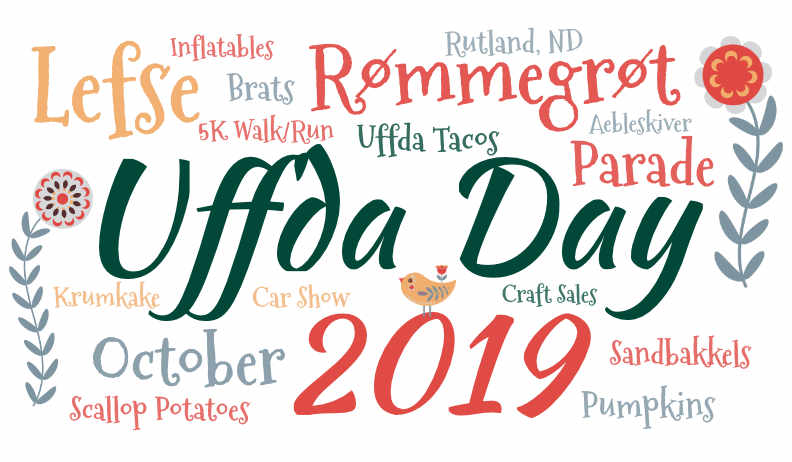 Memorial Day was cold and blustery, but that didn’t prevent the Bergman-Evenson Post 215 and it Legion Auxiliary from marching at the Nordland Lutheran Cemetery and the Rutland Cemetery to honor our veterans and auxiliary members laid at rest there.  Everyone was shivering and teeth were chattering and it was miserable being out in such weather, but it was only for about 15 minutes in each cemetery.  I couldn’t help but think of the conditions our veterans endured and still endure.  Whether it’s freezing cold, horrendous heat, lack of food or sleeping fitfully in a foxhole, in a tree or the hard ground, the veterans have and continue to do whatever it is that needs to be done to help keep our country free.  So, a total half hour of discomfort is the least we can do to honor them.

The Memorial Day program at the town hall was very moving.  One of our World War II veterans, Milton McLaen, went on the WDAY Honor Flight and he and his daughter, Karen Hornseth, gave a power point presentation on his trip.  I can only imagine what it was like for him to be among so many men and women who had gone through similar situations as he did and to be able to see the memorial that was finally erected for them.

As usual the Community Club served a delicious dinner following the program.  Many former residents come back to Rutland for Memorial Day and this is a wonderful time of visiting and reminiscing.

This site uses Akismet to reduce spam. Learn how your comment data is processed.